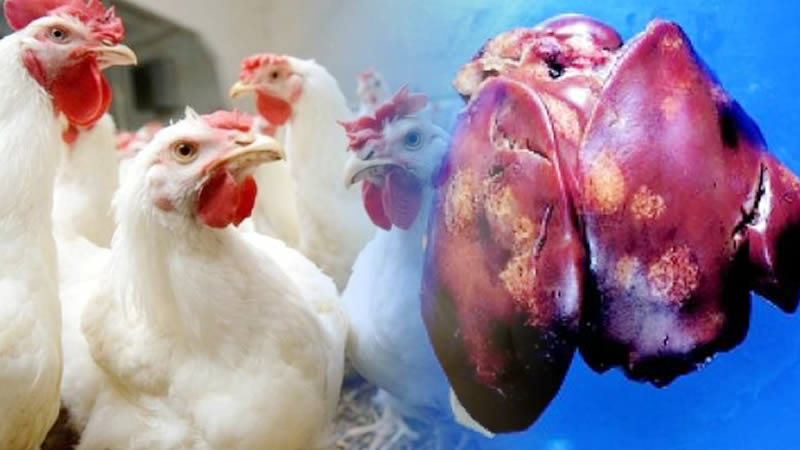 These parasitic eggs usually stay inactive in the soil for about four years before decimating their victims. Earthworms are the most common hosts of the cecal worm larvae are. Once these infected worms are ingested by chickens, they hatch and attach themselves to the instestine, and later damaging the liver, thus resulting to sudden death. It can also reduce egg production.

Blackhead is known to have been first discovered in Rhode Island, New England back in 1892. Since then, it has also been detected in other parts in the US and in Europe, particularly in warner regions. This is because earthworms are able to survive well during hot seasons. Nevertheless, turkeys are more susceptible to this disease than chickens, and the effect to the latter is less severe.

Among the signs that a chicken is infected wirh blackhead disease include having ruffled feathers, lowered head, drooping wings, untidy feathers, and yellow mustard like diarrhea. They are also likely to look depressed, feel drowsy, and suffering from weight loss. Unfortunately, there are still no approved vaccines or treatment up to now.

How To Prevent Blackhead Disease

If you are raising chickens, the best ways to prevent them from getting infected is avoid mixing them with turkeys. If you decide to keep them together, you should limit the movements of your free range chickens, avoid range rotation, and make sure that turkeys don’t follow them. Also, make sure that paddocks are in a sunny area and are well drained, and remove feces as soon as possible. 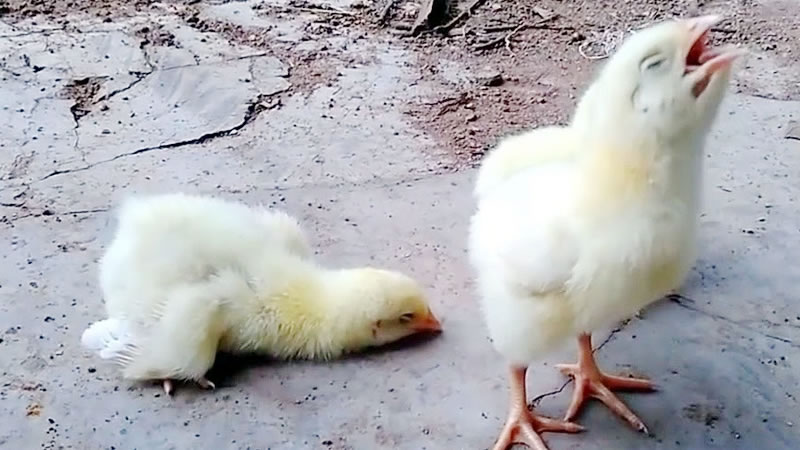